Carlos Mercado Santiago has been appointed to the role, succeeding Carla Campos, who had served as executive director for four years.

Mercado arrives to the position as Puerto Rico’s tourism industry remains technically closed, although many hotels and hospitality business are open and operating and visitors can come to the island if they comply with Puerto Rico’s health protocols.

Tea Puerto Rico Tourism Company, which has been around for more than a half century, is focused on the island’s tourism development. 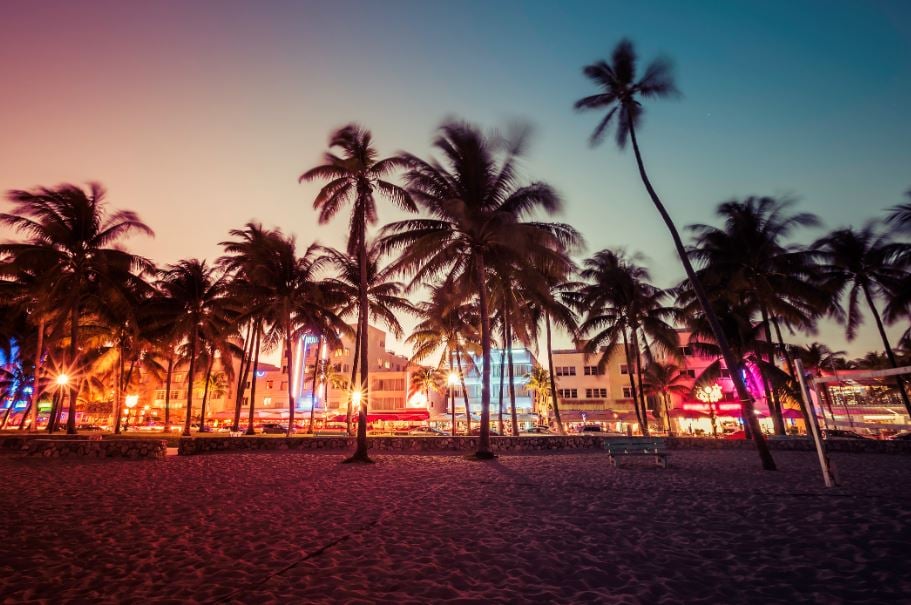