A beloved leader in journalism and a former editor of the Mercury News who once led the National Association of Black Journalists, Bryan Monroe, has died.

Monroe, 55, died of a heart attack at his home in Bethesda, Maryland on Wednesday morning, the National Association of Black Journalists announced.

“Bryan has been a trailblazer in our industry for years,” NABJ President Dorothy Tucker said in a written statement. “We are both shocked and deeply saddened by his passing. He helped countless journalism professionals and students to hone their skills in achieving excellence in their craft. ”

Monroewas president of the NABJ from 2005 to 2007 – one of many leadership roles he held during an illustrious career that inspired many of those who worked with him.

Most recently, he was a professor and Verizon Chair at Temple University’s Klein College of Media and Communication.

Prior to that, he was the editor of CNNPolitics.com, where he led editorial planning for online and mobile political coverage.

Monroe’s career began at the Mercury News in 1991, after he had already been a photojournalist at The Seattle Times and other newspapers, according to his LinkedIn page and interviews with people who knew him.

David Yarnold, a former executive editor of the Mercury News, hired Monroe as an assistant managing editor of graphics.

“He was an extraordinarily talented guy who understood how to blend words and pictures in a powerful design,” Yarnold said. “There wasn’t anything about newspapering that he couldn’t do.”

Yarnold said he was shocked and saddened to hear of his dear friend’s passing, having just spoken to Monroe last week.

“He was compulsively creative, he was joyful. He was a fierce advocate for journalists of color and for great journalism, ”said Yarnold in describing Monroe’s lauded career. “He did it all with grace and with great intelligence. He was a natural leader, and excellent journalists gravitated toward him. ”

Others hailed Monroe’s ability to inspire and encourage.

Michael Malone, a former Mercury News photojournalist and director of photography and currently picture editor at the San Francisco Chronicle, described Monroe as an “incredible mentor” who always took the time to look at his portfolio or provide encouraging words.

Monroe held a variety of positions at the Mercury News and ultimately was promoted to the assistant vice president of news at Knight Ridder Newspapers, the then-owner of the Mercury News, and headed teams covering major news events. While at Knight Ridder, Monroe helped lead journalists at the Biloxi Sun Herald in their coverage of Hurricane Katrina that earned the 2006 Pulitzer Prize Gold Medal for Public Service.

Monroe was also vice president and editorial director at Ebony and Jet magazines, where he led coverage of the 2008 presidential election and conducted the first interview with President Barack Obama after he was elected.

“It was an extraordinary interview and was one of the reasons I told CNN’s leadership that we should hire Bryan Monroe as our Political Editor,” Sam Feist, CNN’s Washington bureau chief and senior vice president, told a CNN reporter. “I’ve never met someone who was as comfortable in any environment – whether with a group of politicians, students, Black journalists, or white journalists. Bryan navigated those worlds better than anybody and the bridges he built between people and between groups will be around a long long time. ”

Monroe also did the last major interview with pop icon Michael Jackson before his death, which he wrote about for CNN.

Monroe was a Nieman Fellow at Harvard University and also taught as a visiting professor at Northwestern University’s Medill School of Journalism.

Tucker, of the NABJ, added in a statement shared by the association, “Bryan texted me just a couple of days ago to check in on me. He was a true friend who provided advice, support and an ear when needed. I cannot imagine NABJ without him. ”

In a message to faculty and staff Wednesday, Klein College Dean David Boardman called Monroe “a loyal friend, loving father, a gifted journalist and caring, dedicated teacher” and noted Monroe’s advocacy for coverage of underrepresented communities and for journalists of color.

Monroe had been co-leading a Klein College task force to do a “content and culture audit” for The Philadelphia Inquirer, Boardman wrote.

And in a powerful opinion piece he authored last summer, he urged white Americans to step up to fight against racism in America.

“So, right now, what can you do about it ?,” he wrote in early June, as demonstrators across the US marched against police brutality and systemic racism. “As a start, you can open yourself up to our daily reality. Listen – with your mouths closed and your hearts open – as your black friends talk about what they deal with every day. ”

He is survived by his fiancee Abrielle (Abe), his daughter Seanna, son Jackson, a sister and his father. 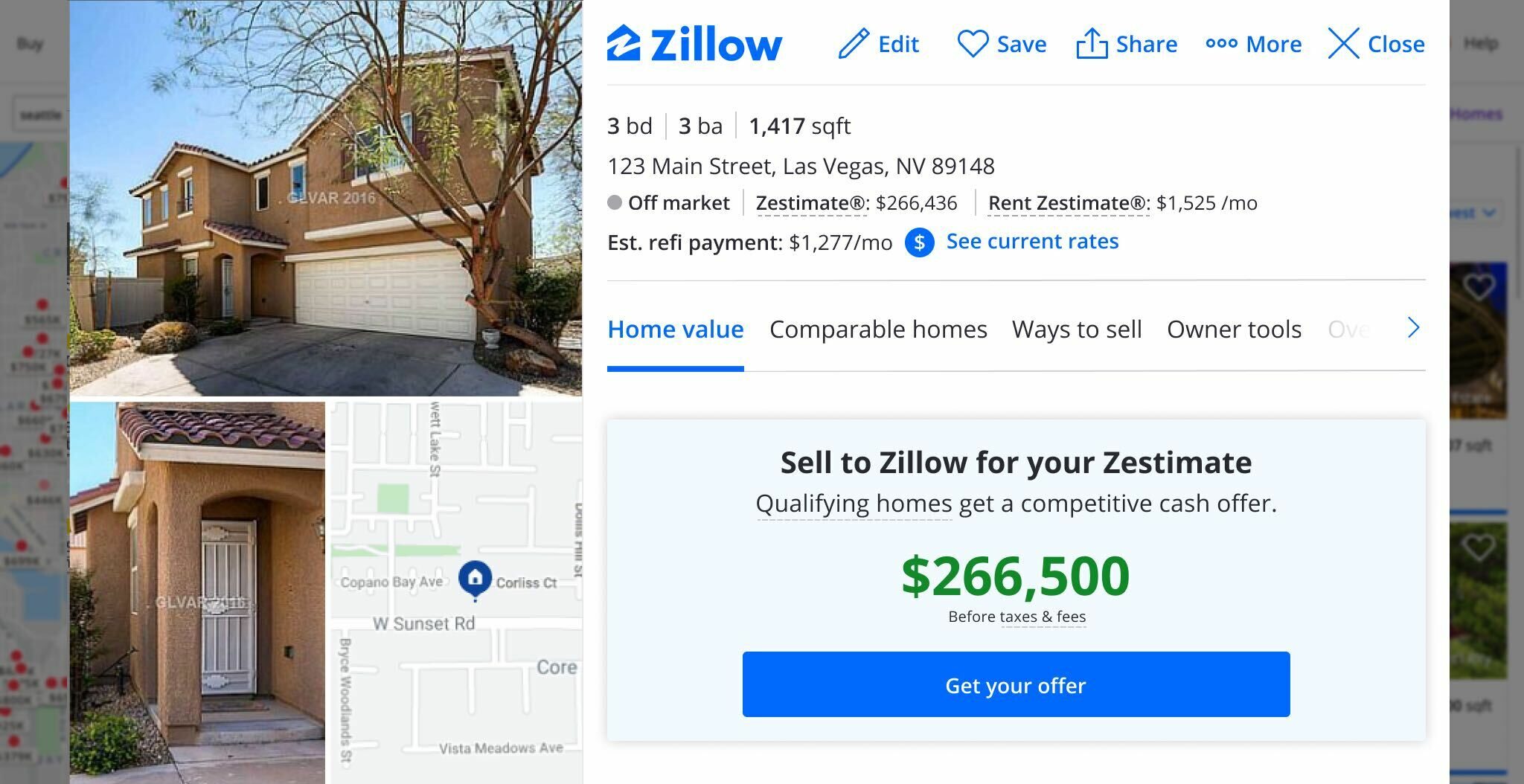