Tests will be canceled for at least two weeks Dec. 14, the agency announced beginning Thursday.

“Behind-the-wheel drive tests require two people to share space in one vehicle and – while we have made numerous changes to safeguard the testing process – the current surge in COVID-19 cases presents increased risk to both parties,” said DMV Director Steve Gordon in a news release.

Appointments will automatically be rescheduled.

After a three-month hiatus, the DMV had resumed behind-the-wheel tests in June, working through a backlog of canceled appointments. In late November, it started allowing new appointments to be scheduled.

The suspension of the tests affects mostly first-time license applicants. Learner’s permits that expire before June 2021 have automatically been extended six months past the expiration date, or 24 months past the initial application, to allow beginning drivers more time to practice and to schedule a test.

In another change announced this week, the option to renew a driver’s license online, even for those who would ordinarily be required to visit an office visit, has now been extended to cover drivers 70 and older. It had previously been available only for those under 70.

Last month, the DMV had announced automatic 12-month extensions for drivers 70 and older whose licenses were to expire from March through December 2020. Those covered by the extension can take advantage of the online renewal option. 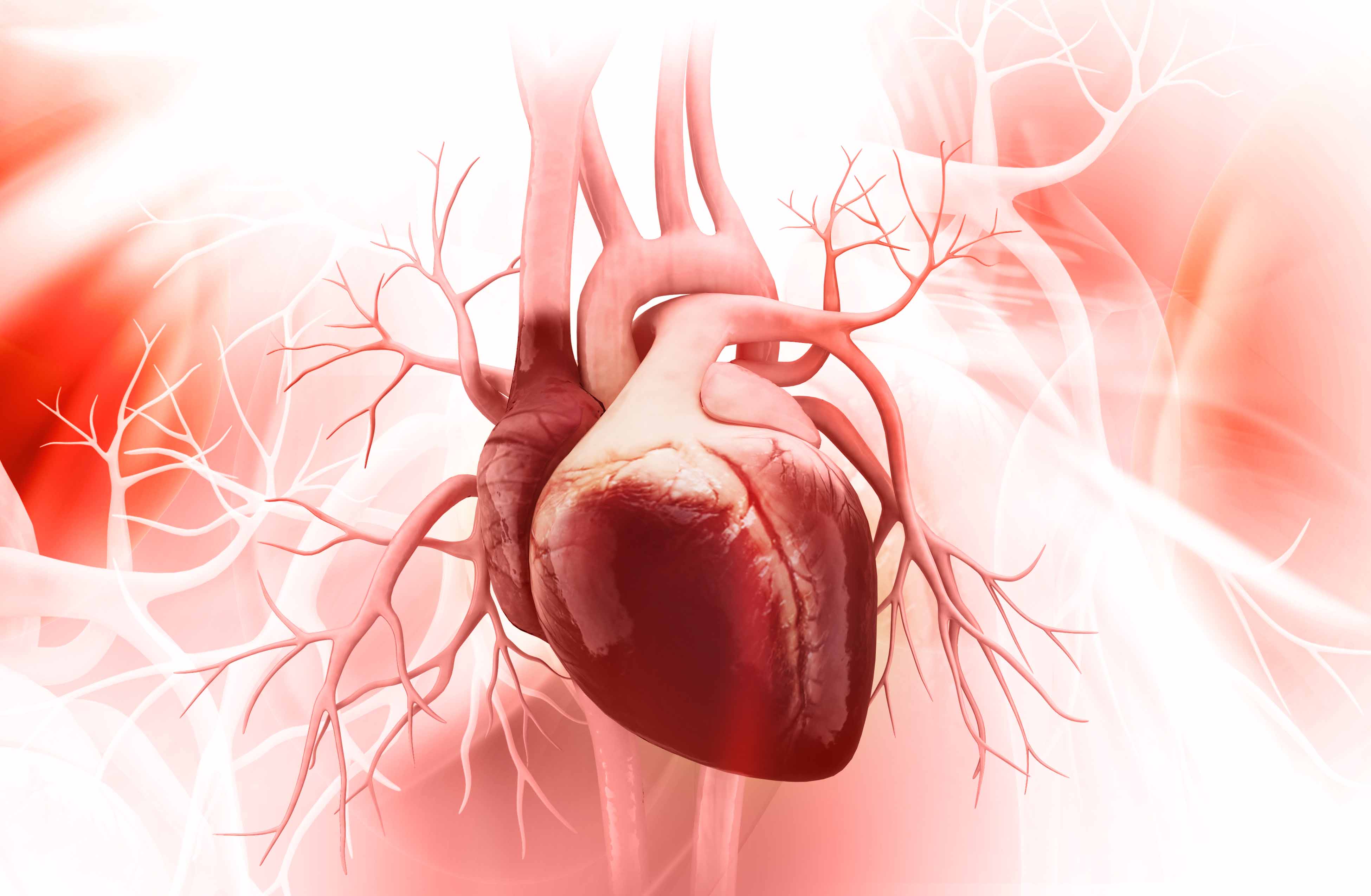