Frontier is ramping up its Caribbean expansion.

The carrier is set to expand its regional network out of Miami International Airport, with plans to launch new service to Cancun, Mexico.

Beginning March 11, 2021, Frontier will be running year-round, four-times-weekly flights between Miami and Cancun.

The new flight joins another new route launching this week, with thrice-weekly service between Miami and Santo Domingo in the Dominican Republic.

“We’re excited to announce new, nonstop flights from Miami to Cancun beginning just in time for spring travel,” said Daniel Shurz, senior vice president of commercial, Frontier Airlines. “Frontier’s growth in Miami has been remarkable and these new routes complement our already broad range of destinations. Like all Frontier flights, this new service will adhere to our comprehensive health strategy, including required temperature screenings, mask wearing and enhanced cleaning on every aircraft. ”

Frontier is also growing its Caribbean network out of cities like Orlando and Denver.

In February, the carrier will launch its first-ever service to St Thomas in the US Virgin Islands, with twice-weekly flights out of Orlando.

That’s along with another new route coming in February: weekly Saturday service from Denver to the island of Cozumel on the Caribbean coast of Mexico.

“I’m thrilled that Frontier will be expanding its service at MIA with six additional destinations and a total of 25 more weekly flights,” said Daniella Levine Cava, mayor of Miami-Dade County. “With the investment that airlines like Frontier are making in Miami-Dade County, our tourism industry and economy will continue to rebound and recover from the pandemic.” 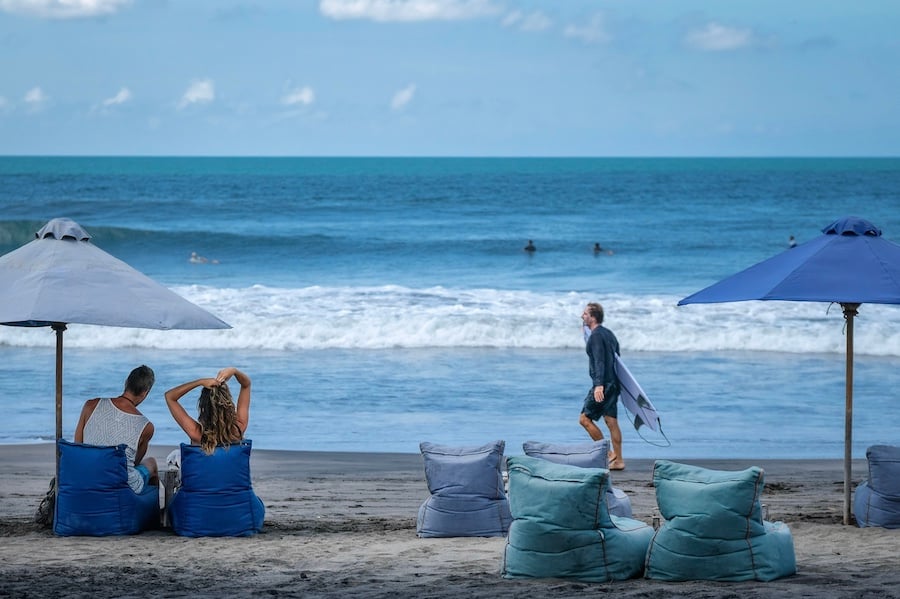