With many taking a well-earned break over the festive period, you’ll be forgiven for not always keeping an eye on the developments in the HR world. Here, we bring you up to speed.

According to the Center for Retail Research, almost 180,000 retail jobs were lost in the UK in 2020, up by nearly a quarter on the previous year.

Reorganization was the most common reason for retail workers losing their job last year and was responsible for 93,000 job losses, followed by company administration (72,000) and company voluntary arrangements (12,000).

It warned 200,000 more high street redundancies are likely to be made in 2021, with a combination of Covid-19-related closures, rent arrears and the move towards online shopping expected to put further pressure on retailers.

Research by over 50s job advice platform Rest Less found the average woman aged over 50 working full time in the UK earns 23%, or about £ 8,000, less than a man in the same age group. This pay gap increased to 25% among over 60s.

Rest Less founder Stuart Lewis, said: “Women in their 50s and 60s face the double discrimination of age bias, combined with the widest gender pay gap of all ages, receiving a salary of £ 8,000 less per year than their male counterparts in full- time employment.

“Whilst the state pension age has now been equalized at 66 for both sexes, decades of a gender pay gap and the resulting wide gulf in private pension savings mean that the future retirement incomes of men and women remain far from equal.”

Ethnic minorities most likely to work in Covid-hit hospitality sector

Around one in 12 workers from Black, Asian and minority ethnic (BAME) backgrounds work in the hospitality sector, compared to just one in 20 White British workers, according to the Resolution Foundation think tank.

Its report, Ethnic minorities in the hospitality sector, finds that hospitality is one of the lowest paying sectors in the economy, with a typical hourly pay of just £ 8.72 and 23% of workers paid at or below national living wage.

“As workers from BAME backgrounds are disproportionately likely to work in hospitality, a significant number of workers risk moving into unemployment when the furlough scheme ends in the spring,” senior economist Nye Cominetti said. “The government should bear that in mind for the jobs support programs it is providing.”

The government has revealed 139 employers that have failed to pay more than 95,000 staff the national minimum wage, including household names such as Tesco, Superdrug and Pizza Hut.

Business minister Paul Scully said: “Paying the minimum wage is not optional, it is the law. It is never acceptable for any employer to short-change their workers, but it is especially disappointing to see huge household names who absolutely should know better on this list. ”

Over the weekend the government revealed plans to reinvigorate its campaigns to hire more NHS staff, teachers and prison offers as it published figures which showed a significant uplift in the number of key public sector workers recruited throughout 2020.

As part of Brexit preparations, around 900 additional operational staff were recruited into UK Border Force in the 2019/20 financial year and a further 1,100 are expected to be hired by July 2021.

As announced on 18 December, the government has extended the furlough scheme until 30 April 2021. The grant will continue to cover 80% of the wages of workers unable to work because of the pandemic.

The government-guaranteed business loan schemes have also been extended until the end of March. 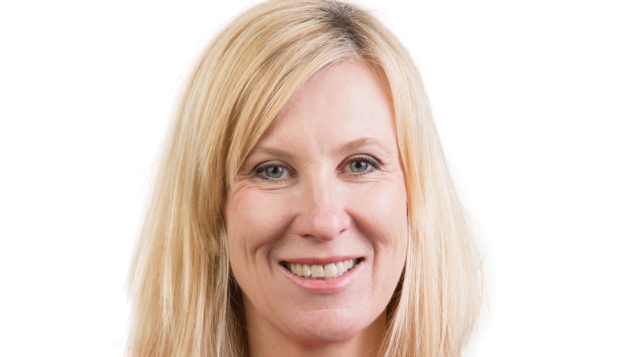 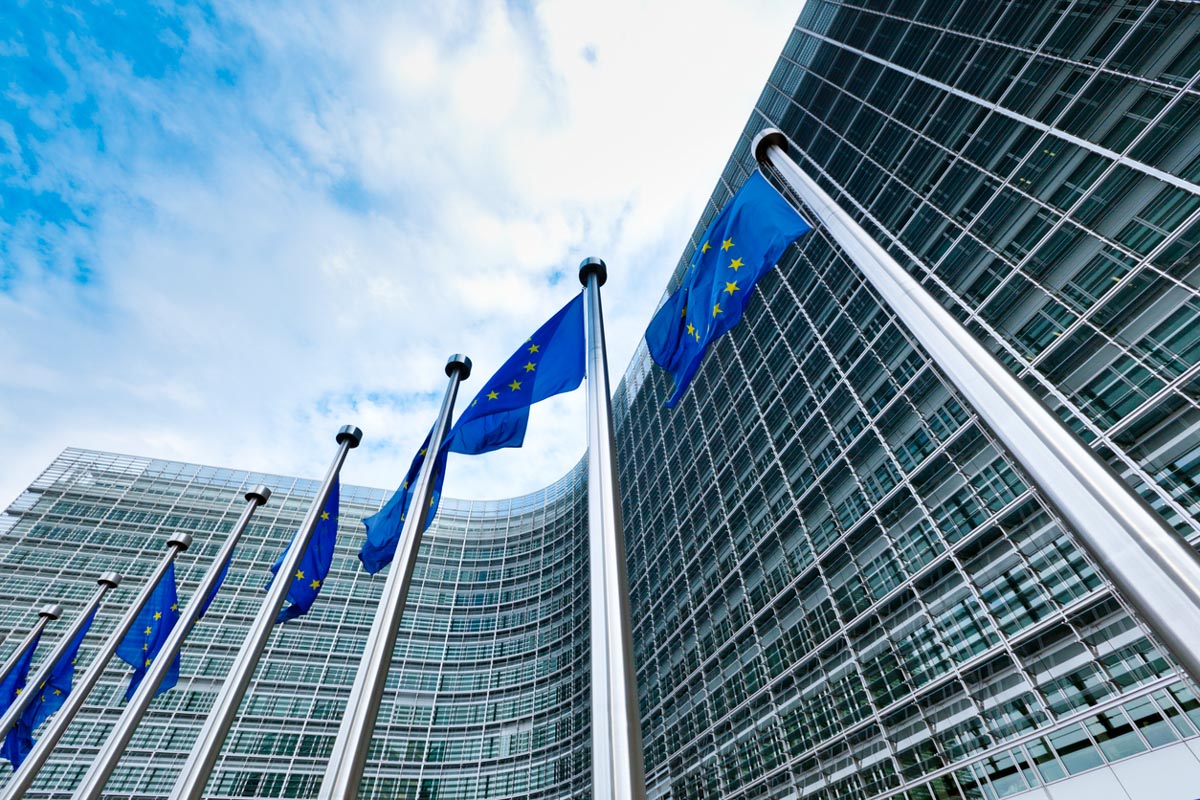