Now that the US Court of Appeals has ruled on an offshore oil drilling project in the Arctic, polar pear protectors finally have a reason to celebrate.

Bastions of unusually-rich biodiversity in the waters of the Beaufort Sea will remain undisturbed with the project’s defeat, as it would have required building not only the oil derrick itself, but a gravel mine in the bay to to make the rig’s pylons, as well as many supporting installations.

After the Trump administration gave approval for the project in 2018 to Hillcorp Alaska, its Liberty oil project in Foggy Island Bay was immediately slapped with lawsuits decrying the permits. The decision came on December 7 from the US Court of Appeals for the 9th Circuit.

“I’m pleased that the court today rejected the administration’s inaccurate and misleading analysis of this project’s impact to the climate,” said Earth Justice attorney Jeremy Lieb in a statement from the Center for Biological Diversity following the decision.

“In the face of a worsening climate crisis, the federal government should not be in the business of approving irresponsible offshore oil development in the Arctic.”

“Today’s news is a victory for Alaska’s imperiled polar bears that are threatened by oil and gas development throughout virtually all of their terrestrial denning critical habitat — in the Arctic National Wildlife Refuge, National Petroleum Reserve-Alaska, and in the nearshore marine environment, as well, ”said Nicole Whittington-Evans, Alaska program director at Defenders of Wildlife, another of the environmental groups which filed lawsuits.

The devil was in the details

Foggy Island Bay is home to a wealth of threatened and endangered marine mammals, including polar bears, six species of whales, three species of seals, sea lions, sea otters, and Pacific walruses. Seabirds, numerous species of fish, and larger mammals all frequent the shallow waters around the Bay.

The presence of some of these animals, including polar bears, means that the construction would engage the Endangered Species Act protections. Furthermore, there were also omissions on how much carbon the project would add to the atmosphere through oil extraction.

The prosecution argued that the Liberty project, containing about 120 million barrels, would extract oil to be sold on the global market, decreasing prices, and allowing more nations to afford more oil, and that this would contribute many more millions of metric tons of CO2 than if the oil were not extracted, and we purchased it from other countries.

The defense argued that by ensuring the highest quality environmental standards at the Liberty project, it would benefit the environment since oil wouldn’t be produced in countries with much less-stringent regulations.

The court ruled that the omission of foreign oil emissions estimates, poor-quality modeling including unproven assumptions, and a failure from the US Fish and Wildlife Service to adequately measure the risks to the endangered polar bears was enough to shoot down the Liberty project.

The decision comes on the heels of the Trump administration’s Army Corps of Engineers deciding in November to scrap the infamous Pebble Mine project in Alaska. Now, the whales, seals, birds, and the imperiled polar bears, will have the area all to themselves.

CELEBRATE With the Activists By Sharing This on Social Media… 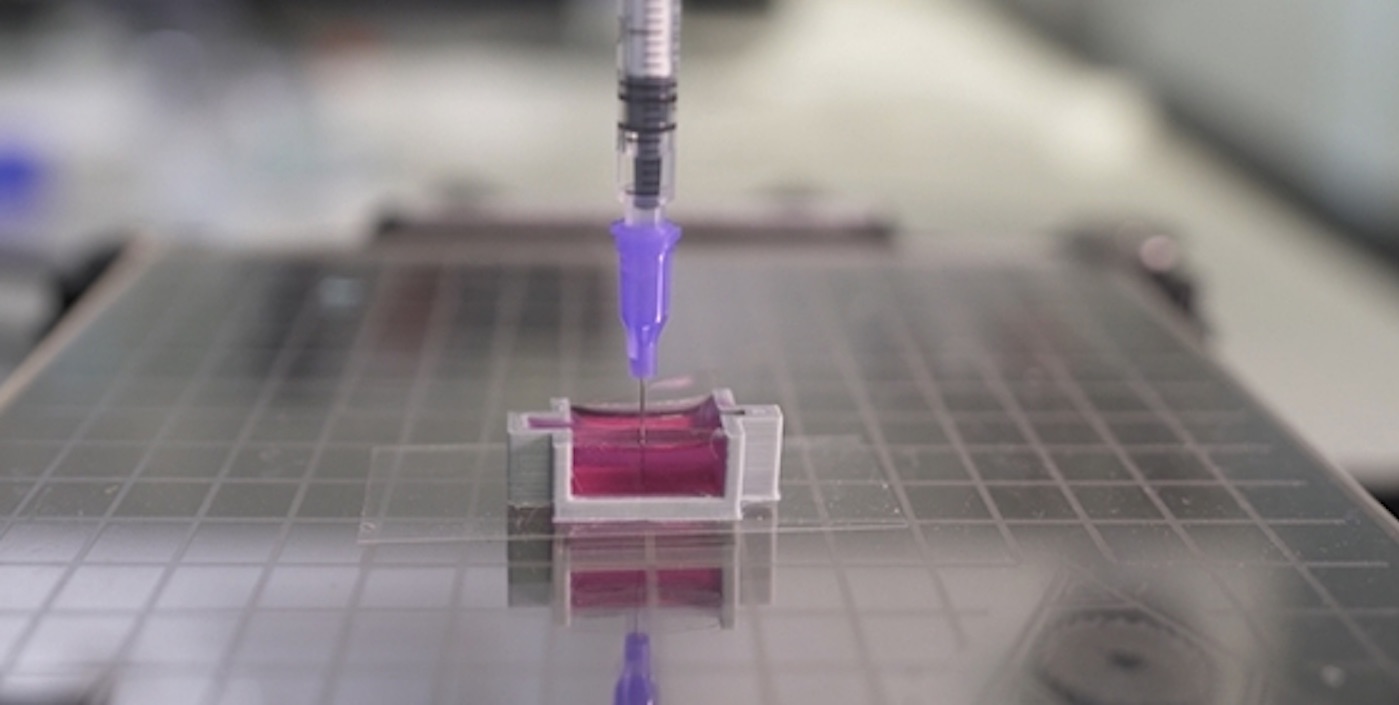