Kelly Clarkson was awarded primary physical custody of her two kids – River, 6, and Remington, 4 – with estranged husband Brandon Blackstock amid their ongoing divorce, Us Weekly confirmed on Monday, November 30.

According to court documents obtained by the publication, the singer, 38, will have primary custody in the interest of “providing stability and continuity for the minor children.” The docs also stated that, “The level of conflict between the parents has increased. The parties have a difficult time coparenting due to issues of trust between them. ”

Clarkson will have primary physical custody in Los Angeles and the music manager, 43, will speak with the children every day “at a mutually agreed upon time,” Us Weekly reported. The exes will share joint physical and legal custody of their daughter and son. Blackstock, who plans to live in Montana, will travel to LA to have the kids on the first and fifth weekends of the month, and get them on the third weekend in Montana, per the court docs. News of the custody agreement came to light after River and Remington spent Thanksgiving with their dad.

The “Stronger” singer and Blackstock married in October 2013, one year after getting engaged. After almost seven years as a married couple, Clarkson filed for divorce in June citing “irreconcilable differences,” according to court documents obtained by Us Weekly at the time. The case was classified as “dissolution with minor children.”

Aside from sharing River and Remington with Clarkson, Blackstock is also the father of kids Savannah and Seth whom he shares with ex-wife Melissa ashworth.

Protection of supply management: a struggle to end – L’ 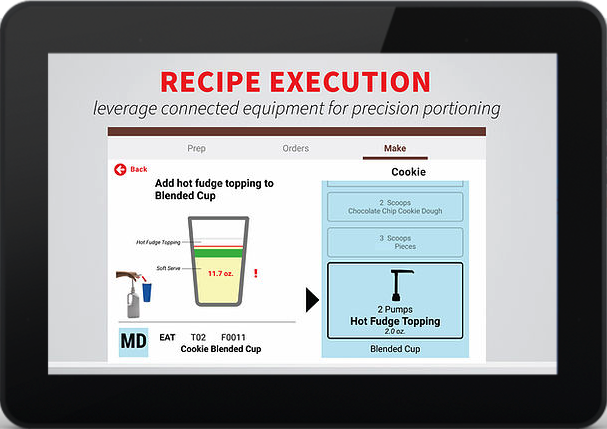