Submit your letter to the editor via this form. Read more Letters to the Editor.

I had wonderful plans for Thanksgiving, but every day I listened to the news and my government officials were begging me to stay home. I canceled my plans and sat at home by myself for Thanksgiving.

Now I watch the news and the governor is going to parties at an expensive restaurant in Napa, the mayor of San Francisco goes to a party at the same restaurant, and the mayor of San Jose has a Thanksgiving celebration with five different households. But I sat home alone because they asked me to.

I want a personal apology from every one of them. Hypocrisy at its best.

There are many who
will miss home on holidays

I’m already tired of the whining from the 49ers and others because they may have to miss being home on Christmas Day in order to do their jobs.

I missed having Christmas with my family in 1969 because I was in Vietnam. Missing the one holiday just made subsequent holidays even more special. Stop whining. Life isn’t always fair.

Gov. Gavin Newsom has been talking about “following the science” to deal with the pandemic. Whatever science we’re following is not working.

The only scientists I hear from the governor’s office are epidemiologists. They tell us the virus is spreading. What they don’t study is the social, human behavioral things that will make a real difference.

If we don’t deal with these aspects of this pandemic, we will continue to see a rise in infection rates, despite shutdowns and lockdowns.

The CDC and FDA have stated first vaccine doses must go to health care workers, then to old folks in nursing homes. But if Gov. Gavin Newsom gets input on next levels, I hope he chooses Californians over 70 years old because the data shows our chances of dying from the virus are higher than anyone else.

California has nearly 9 million residents over the age of 60, and of those, about 2.7 million are over 75.

Once the most vulnerable are vaccinated, it should free up many more ICU beds for others, and it would save the most lives.

To be fair, accounting should be required to inventory the cradle-to-grave emissions from natural gas.

Extraction fracking results in significant amounts of ancillary escaped gasses from pumping this carbon-based fuel from the ground. Under the city of San Jose Climate Action Plan, exemptions for gas-fired fuel cells, a concession to reducing emissions from diesel generators, it is incorrect and misleading to count only the natural gas usage within the city of San Jose.

It is disingenuous to oppose fracking when not accounting for its lifecycle emissions in fuel cells.

Hydrogen no panacea
for gas emissions

The authors of “How San Jose can ensure reliable, resilient clean energy” (Opinion, Dec. 1) appear to want us to believe that we will someday be distributing clean, hydrogen-based synthetic fuels via natural gas lines for both heating and to complement solar and wind for electricity production. So keep installing natural gas lines!

But if the hydrogen is made from natural gas (as most is today), we’d just be pushing CO2 emissions from electricity production to hydrogen production while wasting lots of energy (and money) in the process. Better to just burn natural gas.

Unfortunately, unless Californians go with science and embrace nuclear energy, we are going to waste a lot of money on half-baked ideas. 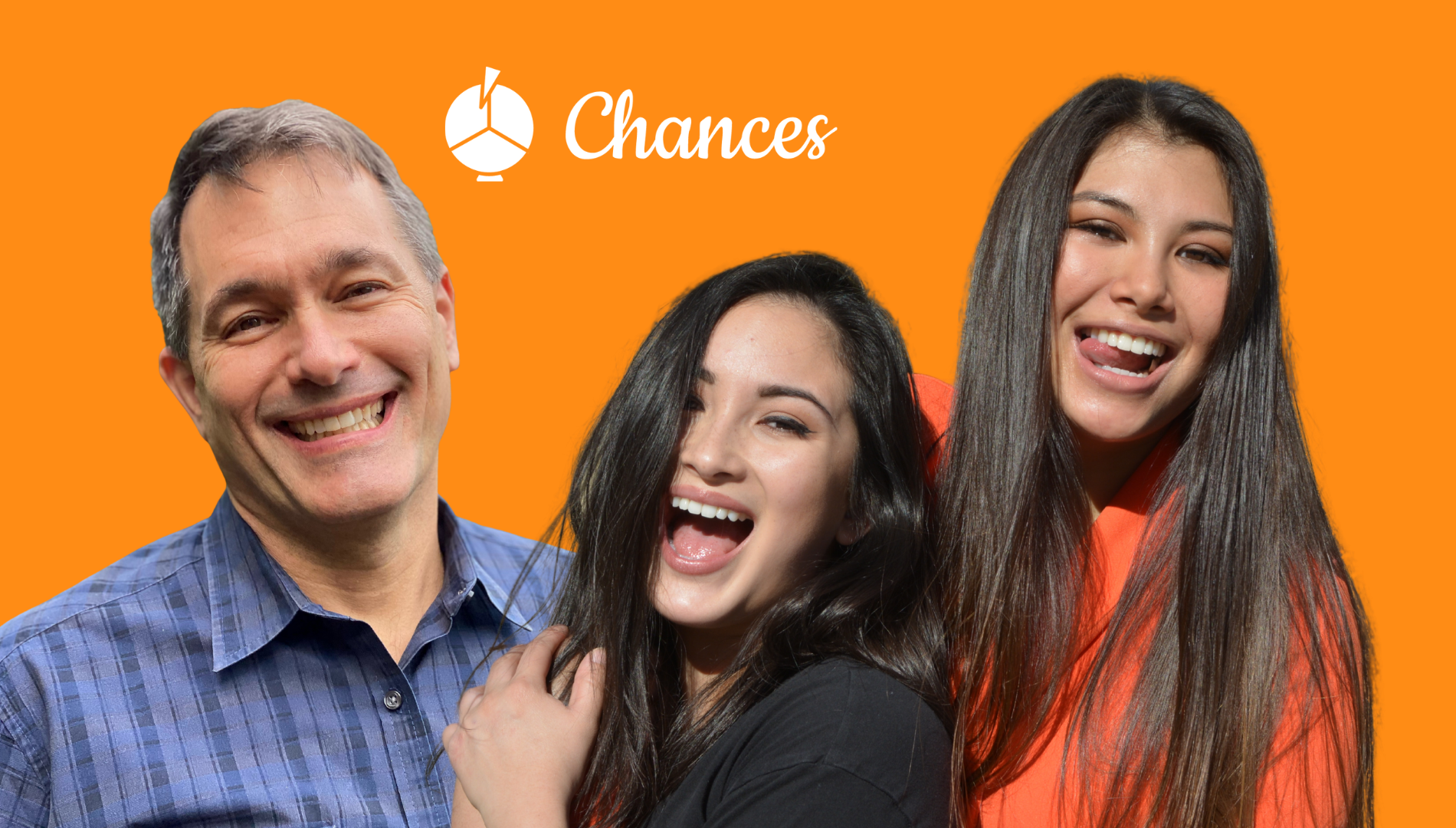