Last week, the Hotline examined the state of quarterback play across the conference and concluded that, well, the position has seen better days… much, much better days.

The counter to that argument is a few feet away, in the backfield next to the quarterbacks.

We’re impressed with the tailback position thus far in 2020, in particular the young tailbacks.

Colorado sophomore Jarek Broussard is a phenom who could pass the 1,000-yard mark this week, in his fifth game.

Stanford sophomore Austin Jones is the Cardinal’s best back since Bryce Love.

Utah freshman Ty Jordan looks like a four-year starter, unless he only stays three seasons.

And Arizona State’s Chip Trayanum is freshman in a fifth-year senior’s body.

From here, it looks like the Pac-12’s best collection of young tailbacks since 2015, when Myles Gaskin and Ronald Jones were freshmen and Christian McCaffrey and Royce Freeman were sophomores.

Then add Oregon State junior Jermar Jefferson and UCLA senior Demetric Felton, and the group stands as the strongest of the skill positions.

And we’re not sure it’s even close.

To the power ratings…

1. USC (4-0)
Last week: 1
Result: Beat Washington State 38-13
Next up: at UCLA
How? ‘Or’ What: Now that’s what a playoff team does to an opponent with inferior talent. But was it three games too late for the Trojans? We’ll see if they climb into the top 15 in the CFP rankings this afternoon.

3. Washington (3-1)
Last week: 2
Result: Lost to Stanford 31-26
Next up: at Oregon
How? ‘Or’ What: Remember all the issues UW had in the Red Zone in previous years? Well, the Huskies are, um, err, No. 91 nationally in RZ touchdown percentage in the (early) Lake / Donovan era.

4. UCLA (3-2)
Last week: 6
Result: Won at Arizona State 25-18
Next up: vs. USC
How? ‘Or’ What: New defensive passing game coordinator Brian Norwood is on the short list of most influential staff hires in the conference in 2020. His pressure-based system has transformed the Bruins.

5. Oregon (3-2)
Last week: 4
Result: Lost at Cal 21-17
Next up: vs USC
How? ‘Or’ What: If so inclined, one could make the case that the Ducks are a what-were-they-thinking, end-of-first-half pass by UCLA away from a three-game losing streak. Not that we are so inclined.

6. Stanford (2-2)
Last week: 9
Result: Won at Washington 31-26
Next up: at Oregon State
How? ‘Or’ What: Sure, we’ll play the ‘what if’ game: If SafeSite doesn’t botch Davis Mills’ pregame test… if he plays in Eugene and then has a full week of practice before Colorado… the Cardinal could very well be 3-1 (or 4-0) and in charge of the division.

7. Oregon State (2-3)
Last week: 5
Result: Lost at Utah 30-24
Next up: vs. Stanford
How? ‘Or’ What: Gritty performance in Salt Lake City without Tristan Gebbia and Jermar Jefferson, but grit only gets you so far. The Beavers need to win both of their remaining games for a bowl bid.

9. Utah (1-2)
Last week: 10
Result: Beat Oregon State 30-24
Next up: at Colorado (Friday)
How? ‘Or’ What: The Utes’ streak of six consecutive postseason appearances is in jeopardy. They must win the next two to climb above .500 and extend it.

12. Arizona (0-4)
Last week: 12
Result: Lost to Colorado 24-13
Next up: vs. Arizona State (Friday)
How? ‘Or’ What: We’ll see how the Wildcats truly feel about Kevin Sumlin the first time momentum swings to ASU.

Support the Hotline: Several Hotline articles will remain free each month (as will the newsletter), but for access to all content, you’ll need to subscribe. I’ve secured a rate of $ 1 per week for a full year or just 99 cents for the first month, with the option to cancel anytime. Click here. And thanks for your loyalty.

*** Pac-12 Hotline is not endorsed or sponsored by the Pac-12 Conference, and the views expressed herein do not necessarily reflect the views of the Conference. 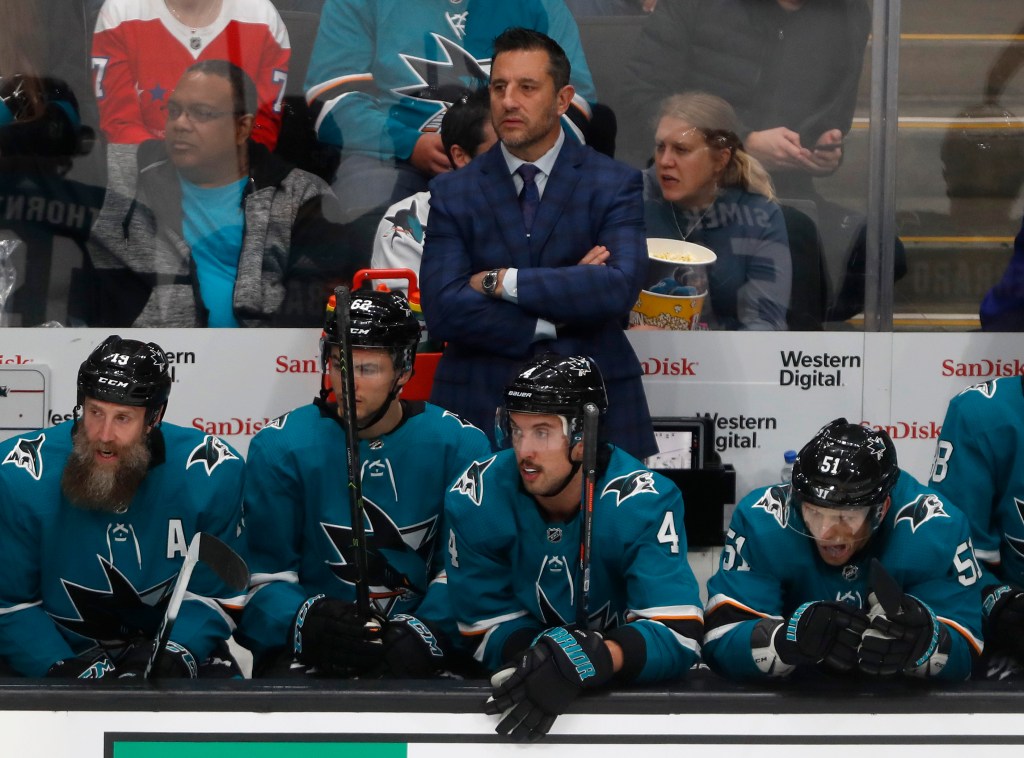 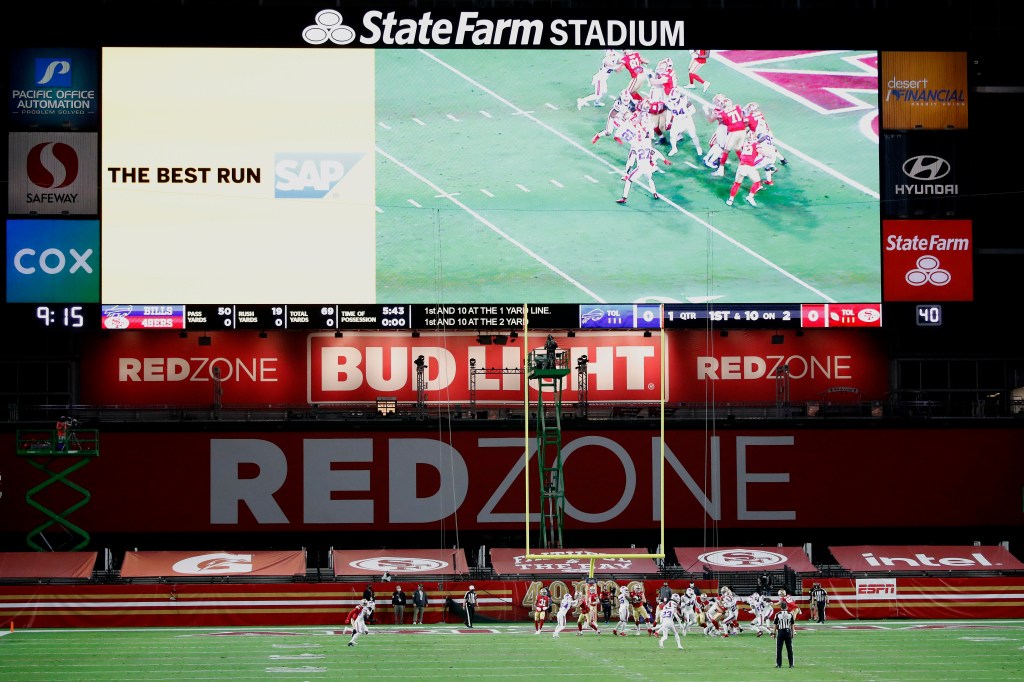 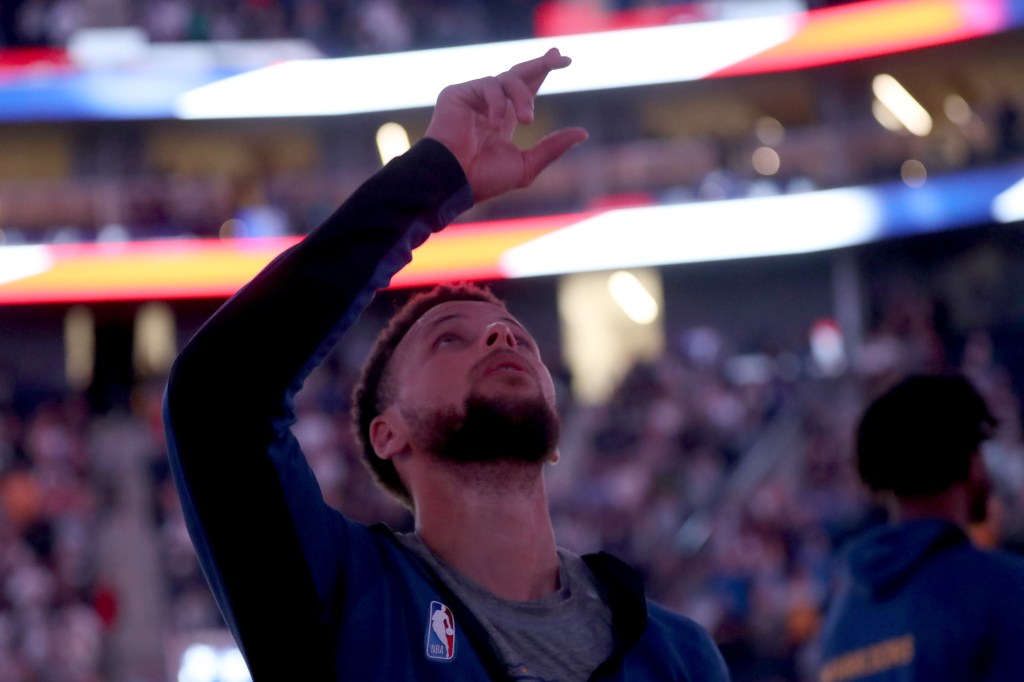