A permanent shift towards working from home and increased online shopping could cost more than 400,000 retail jobs on England’s high streets, according to a report.

The towns and cities worst affected by the reduction in commuter footfall could see nearly a third of office work performed at home, suggests KPMG’s The future of towns and cities post-Covid-19 postponement.

This, it argues, will mean many town and city planners and businesses will need to rethink their purpose and transform office spaces into hubs for collaboration, creativity and culture.

KPMG’s analysis of the impact the changes are likely to have across 109 towns and cities in England found Hemel Hempstead and Bracknell were likely to see the highest proportion of office jobs shift to remote working, each seeing 27.4% of office work completed at home.

Oxford and South Shields were predicted to be the least affected, with 11% and 12% of office jobs likely to continue to be done remotely.

The increased proportion of home working, combined with an increased appetite for online shopping, is likely to have a devastating impact on retail in particular, the report says.

Basingstoke, Bracknell and Guildford appear to be the worst affected, based on the number of jobs likely to be lost as a proportion of retail employment opportunities available, with up to 39% of retail jobs vulnerable in the shift towards online sales.

Thousands of job losses in major shopping locations such as London and Birmingham will also be felt, but the strong cultural offering these locations have may compensate for the loss in commuter footfall.

Yael Selfin, chief economist at KPMG UK, said: “As people travel less for work or to shop, town and city centers will need alternative offerings to fill vacant space and to attract people to the area as we hopefully leave the pandemic behind sometime this year.

“High streets will need to be reimagined as cultural and recreational hubs that will act as magnets for businesses and jobs able to transform less prosperous areas.”

Selfin said the government must consider the changes brought about by the pandemic in its leveling-up agenda.

“While some of the more deprived areas may be less impacted by the pandemic directly, as they had a smaller proportion of office workers and retail space to start with in their centers, they will still need to rethink their path for growth in light of the changes brought about by it.

“Our findings offer only a glimpse of locations’ starting point. It highlights some of those that may need to go further in developing new ways to attract people to their centers compared to others where the offering is already relatively rich, ”said Selfin.

HR roles in retail and wholesale on Personnel Today 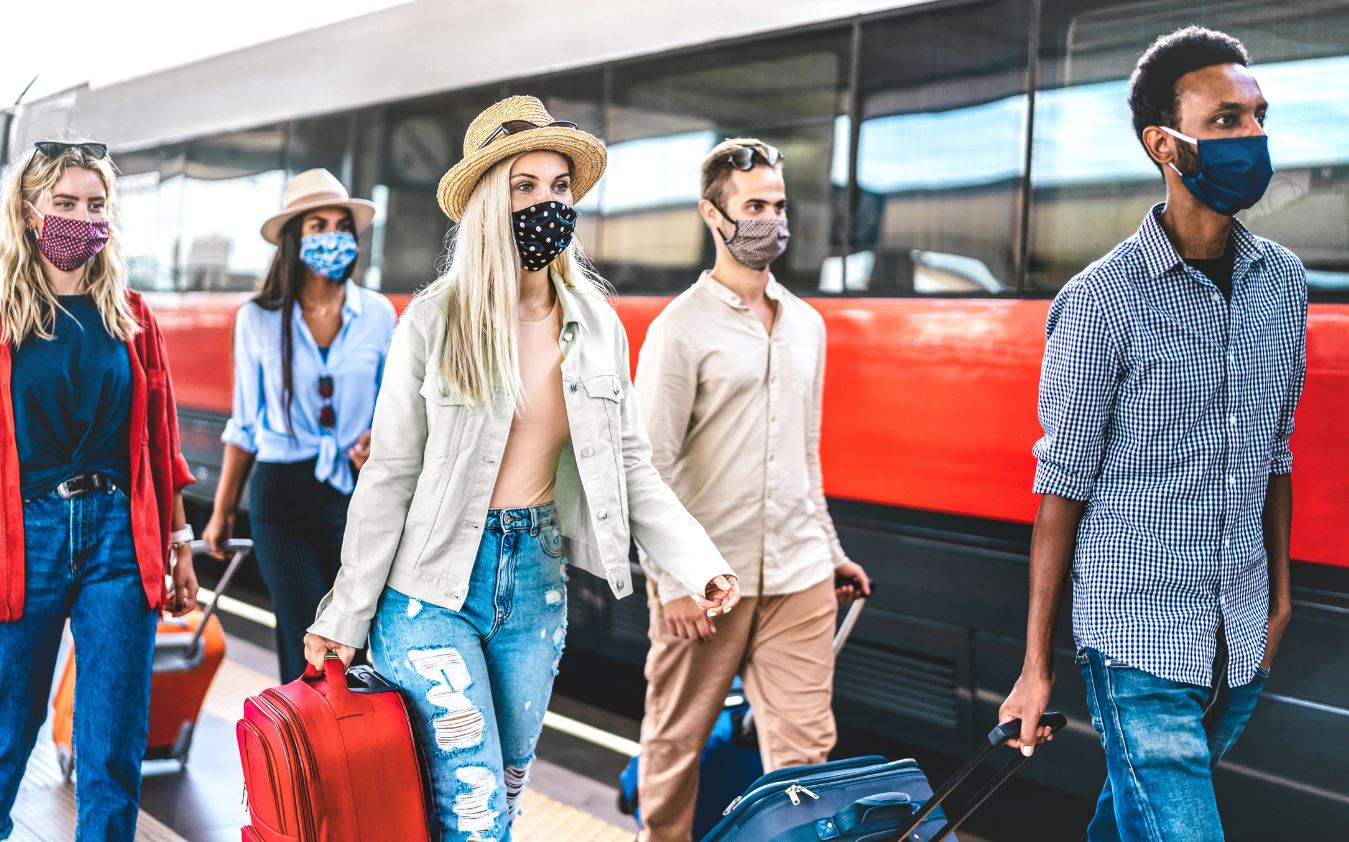 Countries Where Travelers Can Get the Covid-19 Vaccine