Two Democratic lawmakers are calling for a local Republican leader to resign from the Santa Clara County Republican Party’s elected central committee after he urged citizens to “take arms” in a series of Facebook posts during Wednesday’s Capitol insurrection.

County Supervisor Susan Ellenberg and State Assemblymember Evan Low, both Democrats, said Friday that they wanted to see Phil Reynolds give up his position as a member of the party’s 24-person governing body in light of the incendiary posts.

“What we’re seeing of late in particular is not just a crazy uncle or just that one guy who’s on the fringe, but an incredibly divisive and dangerous part of our conversation, especially with an elected representative,” Low told this news organization. “We need to hold elected officials accountable for what they say.”

Reynolds was reelected to the Republican party’s central committee in the March primary election, simultaneously losing a bid for the US House to represent California’s 18th Congressional District. He previously served for eight years as a Campbell Planning Commissioner and owns a property investment company.

He said Saturday that he posted the messages in a moment of “passion” watching rioters take over the Capitol and did not intend to incite violence.

“It wasn’t against any one person or group, it was in protection of our sovereignty and our freedom, our Constitution and our nation,” Reynolds said. “Whatever’s in your mind, I can’t control that. I’m not going to censor myself. ”

At 12:19 pm Pacific Time, after hordes of Trump supporters had overtaken the Capitol and just minutes after police shot a woman who later died, Reynolds wrote in a public Facebook post that “The war has begun! Citizens take arms! ”

“FREEDOM SHALL PREVAIL !!! WE MUST DEFEND OUR CONSTITUTION TO THE DEATH! ” he added. By Saturday afternoon, however, the post appeared to have been removed from public view.

The chair of the party’s governing body, Shane Patrick Connolly, said that the remark “crosses a line” and condemned the violence at the Capitol. Still, he would not outright call for Reynolds’ resignation, adding he has yet to speak with his colleague about the posts.

“We don’t support political violence and we don’t support those who advocate for it,” Connolly said. “We don’t have the power to kick somebody out, so I’ll operate in the realm of reality.”

Supervisor Ellenberg, who represents the district where Reynolds lives, meanwhile posted a screenshot of his posts to Twitter Friday, writing “I fervently denounce this sentiment & am dismayed to see it expressed by an elected official in our County.”

Reynolds said he viewed the lawmakers’ ire as an attempt to gain attention.

I fervently denounce this sentiment & am dismayed to see it expressed by an elected official in our County, our district. I call on the @svgop to hold to account this incitement of violence & demand his resignation. There’s no place for this clarion call in our comm’ty or country pic.twitter.com/NmRli9Xi52 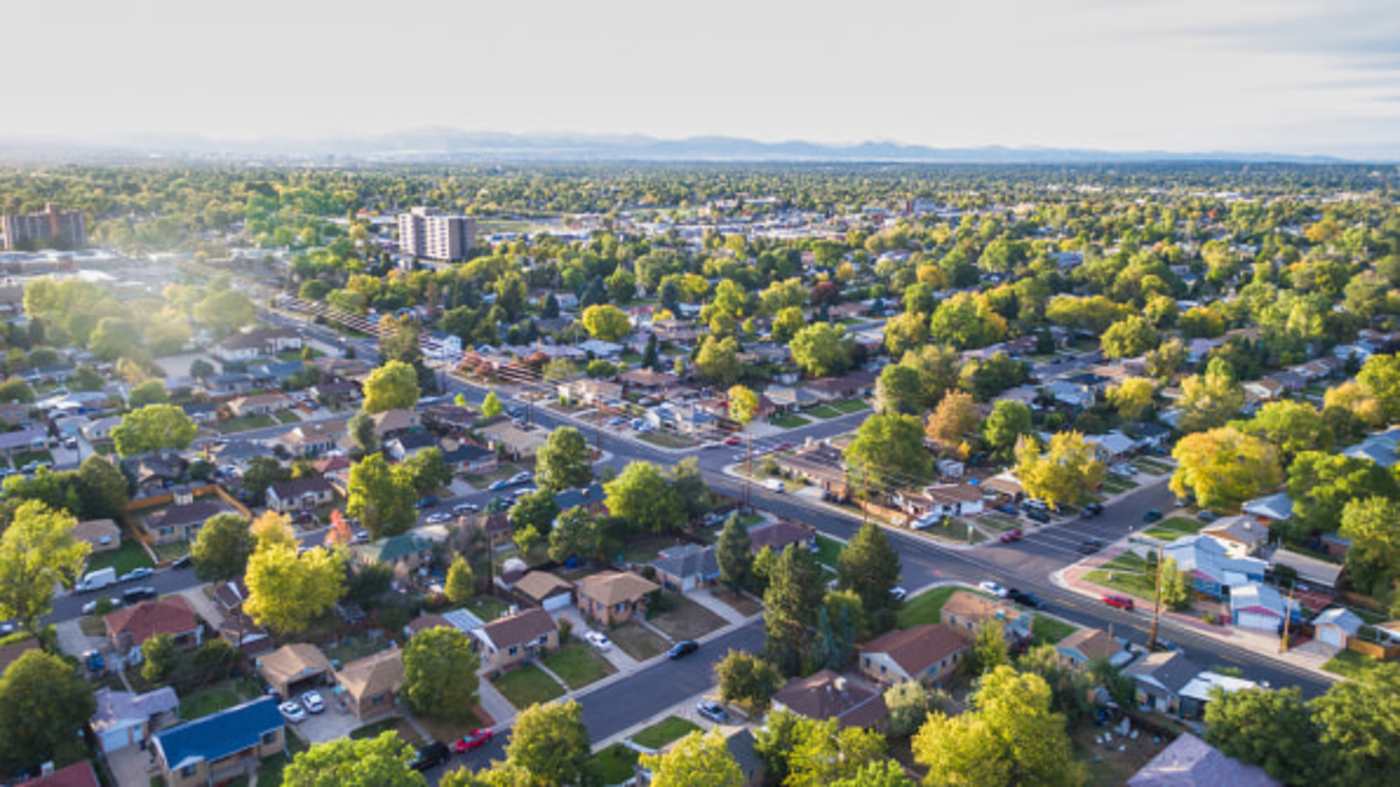