Series history: Stanford had won 11 in a row before UCLA won at Stanford Stadium last season when the Cardinal was forced to start its third-string QB. … Stanford trails 46-42-3 overall in a series that has been played every year since 1946, and every season that the Cardinal has fielded a team since 1927 (the program stopped during World War II).

Storylines: Stanford has won its last three games this year despite being away from campus since Dec. 1. It has practiced or held walkthroughs at high schools, community colleges, opponents’ facilities, and even a public park in a Seattle suburb. … UCLA finally seems to be hitting its stride under third-year coach Chip Kelly. The Bruins are second in the conference in rushing and total offense behind Demetric Felton, who is 13th in the FBS with 115.6 rushing yards a game. … This is the final game for the two teams, who both said they would decline bowl invites.

Roster updates: Stanford OLB Jordan Fox, who started the first four games of the season and had nine tackles, will be out with an injury. But the Cardinal will have more depth with OLB Aeneas DiCosmo, who returned from an injury and made his 2020 debut last week. … Bruins defensive back Obi Eboh, who has 19 tackles and two sacks, enrolled in the Masters law program at UCLA this summer after playing in all 39 games and starting seven for Stanford from 2017-19.

Matchup to watch: UCLA running game vs. Stanford front seven. The Bruins are 16th in the FBS at 220.5 yards a game, with both Felton and QB Dorian Thompson-Robinson gashing opposing defenses. The Cardinal is allowing 208.2 yards a game on the ground, 11th in the Pac-12, and gave up 263 yards to the Bruins in last year’s loss.

Stats that matter: Stanford QB Davis Mills has 204 attempts without an interception, the third-longest active streak in the FBS, while the Bruins defense is second in the Pac-12 with six picks. … Cardinal K Jet Toner has made seven straight field goals after missing his first four attempts. … Stanford RB Austin Jones has 264 rushing yards in his last two games. … The Cardinal’s last four games were decided by a total of 13 points. … UCLA is atop the conference with 21 sacks, led by LB Caleb Johnson (5.5). … The Bruins committed 11 turnovers in their three losses and just one in their three wins. … UCLA’s losses to USC, Colorado and Oregon have been by a combined 14 points. 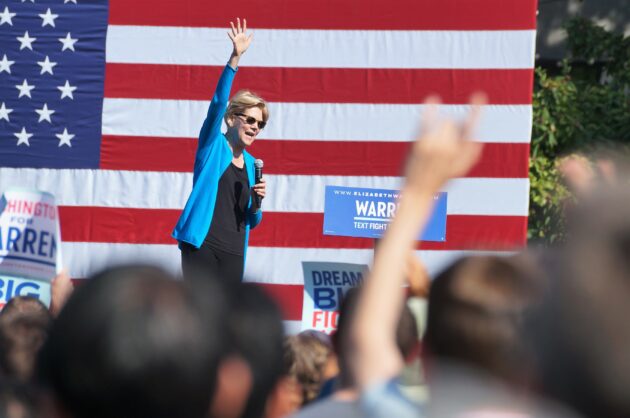