When Stephen Curry entered the league as a skinny teenager in 2009, he dreamed of matching his father, Dell, by playing 16 years in the NBA.

That dream is likely to become a reality, and under his terms. With two years left on his contract, Curry, 32, is eligible to sign a $ 244.5 million contract extension that would take him through the 2024-25 season – which would be his 16th season.

Conversations are ongoing about an extension, which could add up to three years and $ 155.7 million onto his current contract, but Curry said he’s committed to the Warriors long-term.

“Wearing the same jersey for as long as I can,” Curry said after the first day of training camp Monday, “that’s a huge goal.”

The Warriors will pay Curry the maximum if he asks for it, but part of the negotiation includes how an extension would impact the Warriors’ ability to assemble a championship-caliber roster while he plays on a contract that would rank among the richest in the NBA and expire when he’s 37 years old.

“We want to be in a situation where we’re competing for championships every single year,” Curry said. “I want to be a part of that and that’s the goal.”

A franchise player giving up money to chase championships is not unprecedented. In fact, for the Warriors, it would be reminiscent of the team they hope to emulate – the Spurs, who because Tim Duncan accepted less than what he could earn on the open market was able to construct Finals teams well into Duncan’s twilight in 2013 and 2014.

As Curry knows, his previous contract helped the Warriors build a dynasty. In 2013, coming off multiple ankle surgeries, Curry agreed to sign a four-year, $ 44 million contract that offered long-term financial security. Two years later, he was named MVP and was widely-regarded as the most underpaid player in the NBA. However, his relatively-low salary helped the Warriors surround him with elite talent, including signing Kevin Durant in 2016.

Curry could wait until next year and sign a four-year extension worth up to $ 215.3 million. Whenever he signs the extension, it will add to an already bloated cap sheet for the Warriors. With up to $ 148 million owed to Curry, Klay Thompson, Andrew Wiggins and Draymond Green, Golden State is poised to be well past the luxury tax threshold for next season.

But this could be Curry’s last chance at another maximum contract, and as LeBron James’ decision to sign a two-year, $ 85 million extension with the Lakers shows, stars could be inclined to choose guaranteed money as the coronavirus impacts revenue league-wide. Still, Curry hasn’t ruled out signing another contract after his 16th season.

“I have always said I want to play for as long as I can play at the level that I want to be at,” Curry said, “Hopefully, you could be in a position where you end on your own terms.” 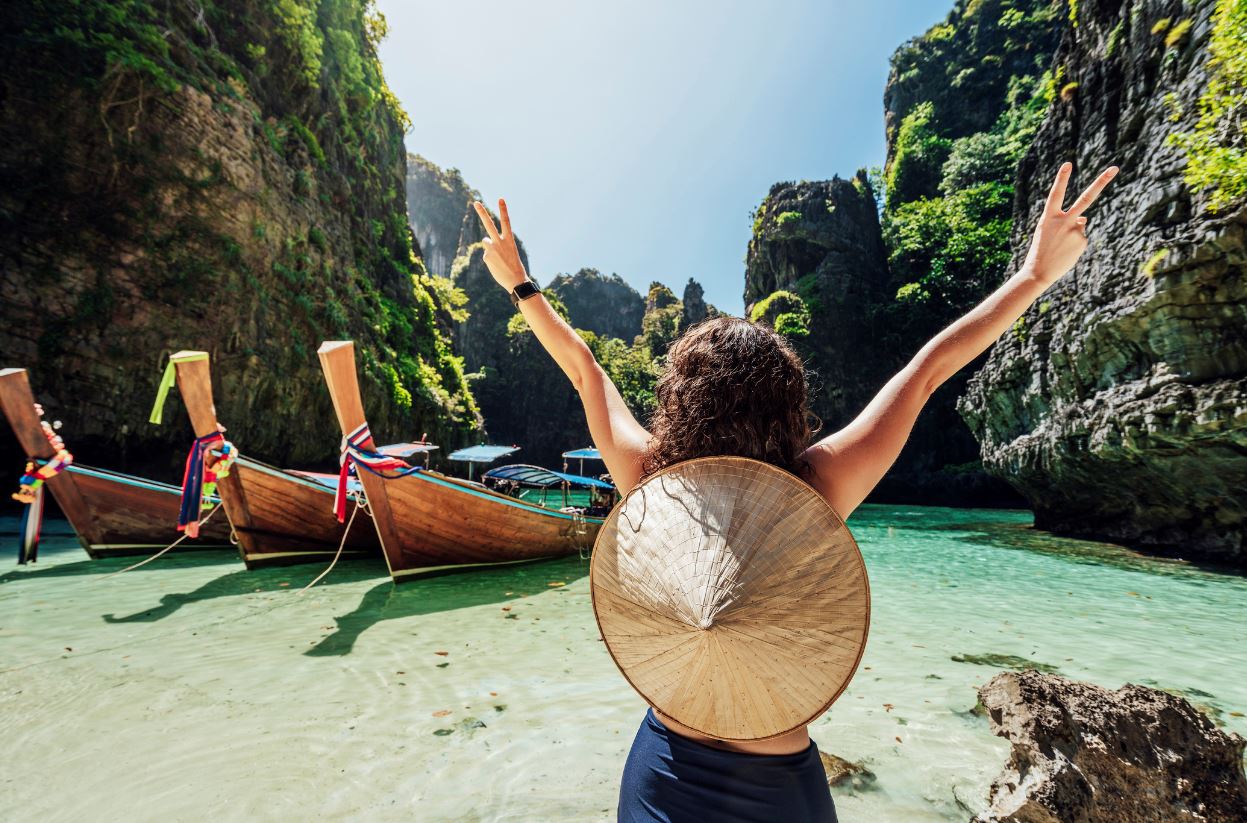