From a rare ‘Christmas star’ on winter solstice to the Full Cold Moon just before new year, there are lots of stunning celestial events to look out for this December. One phenomenon that has astronomers extra excited?

Peaking on the nights of December 13 and 14 — from Sunday night until sunrise this Monday — the most active meteor shower of 2020 will take place in the form of the Geminids.

With a new moon happening on December 14, this year the skies will be extra dark, and meteor watching will be that bit better.

What are the Geminids?

According to POT, these shooting stars are “caused by a stream of debris left by the asteroid, 3200 Phaethon. When the Earth passes through the trails of dust every December left by 3200 Phaethon, we see the Geminid meteor shower as the dust (meteoroids) burn up in Earth’s atmosphere creating meteors. ”

Visible all over the world, though best seen in the Northern Hemisphere, there’s no need to look in a particular direction to spot these burning specks of dust.

Just find a dark spot, a large patch of open sky, and look up. The best time to view fireballs hurtling through the sky? At the darkest hour. That is, just before dawn.

MORE: A Rare ‘Christmas Star’ is Coming This December for the First Time in 800 Years

Because the Geminids are so bright, many people say these meteors show color. Look out for shooting stars that appear yellow, green, and blue as you gaze — and let us know which hues you see.

SHARE This News With the Night Sky Watchers in Your Life… 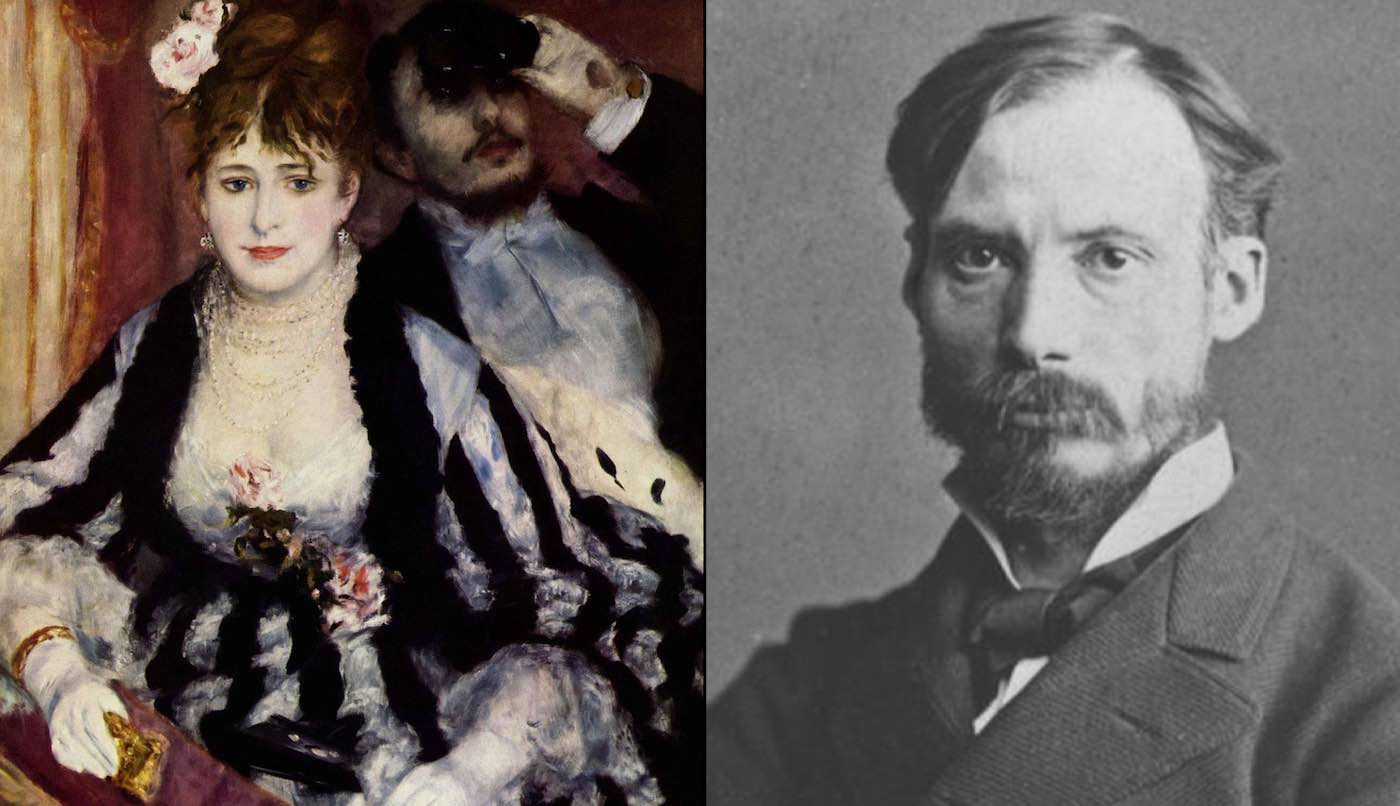