While many folks can reel off their names by rote, did you know there’s a pretty good chance that Santa’s entire reindeer posse is female? It’s true.

Even though they are mythical reindeer we’re talking about, there’s actual evidence to support the femme-centric reindeer theory — and it’s all about the antlers.

It seems that male reindeer shed theirs in early December, just after the mating season, while female reindeer retain their headgear all winter long. In pretty much every depiction of St. Nick making his iconic Christmas Eve run, the team pulling his sleigh are sporting antlers, ergo, said reindeer are female.

RELATED: Santa’s Been Named An Essential Worker and to Boost His Christmas Cheer Everyone is Ringing a Bell Outside at 6pm

Before we rest our case, there’s actually another practical reason for Santa to have hitched his harnesses to an estrogen-powered team: Female reindeer have about a 45% greater fat-to-body-mass ratio than their male counterparts. This extra tissue serves as insulation that keeps them warm in frigid conditions as low as minus 45 degrees Fahrenheit (minus 43 degrees Celsius), and baby, it’s cold outside — especially in the upper atmosphere.

In an article for Live Science, Physiologist Perry Barboza of the Institute of Arctic Biology, University of Alaska at Fairbanks, who studies the creatures and their close cousins, the caribou, likens female reindeer to “seals on hooves,” since seals are similarly equipped with toasty internal padding.

Of course, the extra fat layer means extra weight, so how do the female reindeer manage to fly so fast while hauling a prodigiously not-so-slim man and the world’s largest sack of toys?

Okay, okay, so maybe the main reindeer squadron is female, but what about Rudolph, you ask?

Well, as it turns out, Rudolph, created in 1939 by department-store copywriter Robert L. May, may in fact be the only male reindeer in the bunch.

Before finding fame in song as well as on film and television, Rudolph the Red-Nosed Reindeer was the hero of what amounts to an anti-bullying-themed children’s story. In the book’s original cover art, Rudolph’s red nose may be shining beacon-bright — but he’s not sporting antlers, only cute little nubbins.

So, is Rudolph’s antler deficit due to the fact he’s a juvenile reindeer… or is it because he’s a boy? We’ll leave that up to you.

LOOK: He Cajoled 17 Dachshunds into Christmas Sweaters For Best Family Photo Ever

But there’s one thing we’ll say, ere you click off our site, “Happy Christmas to all, and to all, a good night!”

SHARE the Fun Puzzle of This Christmas Mystery Loud and Clear… 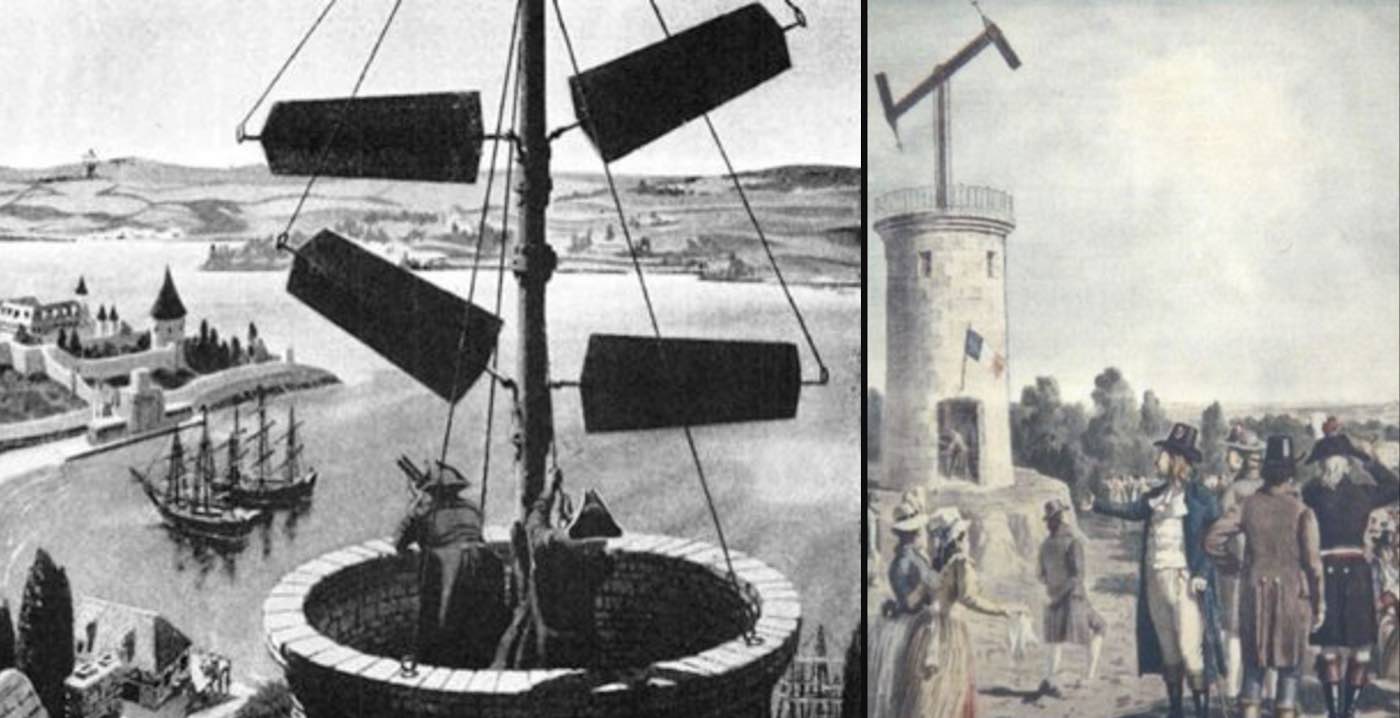