On the occasion of the 33rd World AIDS Day, Maison Re-Né notes that “mobilization has crumbled”. The Trois-Rivières organization draws revealing parallels between the COVID-19 pandemic and that of HIV / AIDS.

According to the organization in Trois-Rivières, the fight against AIDS has been the subject of a remarkable relaxation in recent years, although the danger has not been ruled out. He recalls that the targets set by the United Nations provide that 95% of people will have to know their serological status by 2025 for as many sick subjects under treatment. It is therefore expected that at this time, the disease can no longer be transmitted.

This vision contrasts with the current level of mobilization, according to Maison Re-Né, who notes, however, that fighting the new coronavirus has become, and rightly so, “the leitmotif of Quebec society. In a press release, he cites daily government press briefings, funds invested to curb contagion or create a potential vaccine.

“All people feel concerned by COVID-19, which was not the case with HIV / AIDS, it is not necessarily jealousy, but more a finding”, explains the CEO of Maison Re -Born, Carole Leclerc, pleading for the fight against the first virus to continue.

By way of illustration, it evokes steps which are no more than a shadow of themselves. The Farha Foundation event, which mobilized at least 30,000 people to raise awareness and raise funds a few years ago, was only able, she said, to bring together 7,000 people last year in Montreal.

“We must not neglect the role of shelters in adherence to treatment, there is a more vulnerable clientele who do not have access to HIV / AIDS treatment, we cannot say that it is over. and focus on a single virus, ”urges Ms. Leclerc.

The mask is easier than the condom

Even if he recognizes that the mask is easier to impose than the condom, Maison Re-Né highlights elements of similarities that could strengthen the means of common fight against the two pandemics.

Ms. Leclerc alludes to “the stigma, denial or adherence to treatment” which those involved in the fight against AIDS have been tackling for decades. The same is true for the flaws in the management of the health system, access to employment for migrants, care for the elderly or the over-proportion of cases among women.

This organization which works for the protection of people living with HIV notes that sexism, poverty and racism generate inequities which, in the case of AIDS, weaken access to screening, care and treatment.

“We know that the staff who work in community settings do not have the same income as those in the health network, we do not ask for the same attention, but we must maintain the mobilization and respond,” pleads Carole Leclerc. .

Recognizing the scientific advances made in the fight against HIV, she insists on perseverance in public policies.

“We are not going to stop everything when the vaccines against Covid-19 will arrive because many will not follow, it will take time, but we must continue to work without neglecting one virus or another”, she said concluded.

Canada recorded 2,561 HIV diagnoses in 2018 according to the latest data from the Public Health Agency of Canada, an increase of 8.2% from the previous year.

Dominican Republic Travel Restrictions – What Travelers Need To Know In 2021 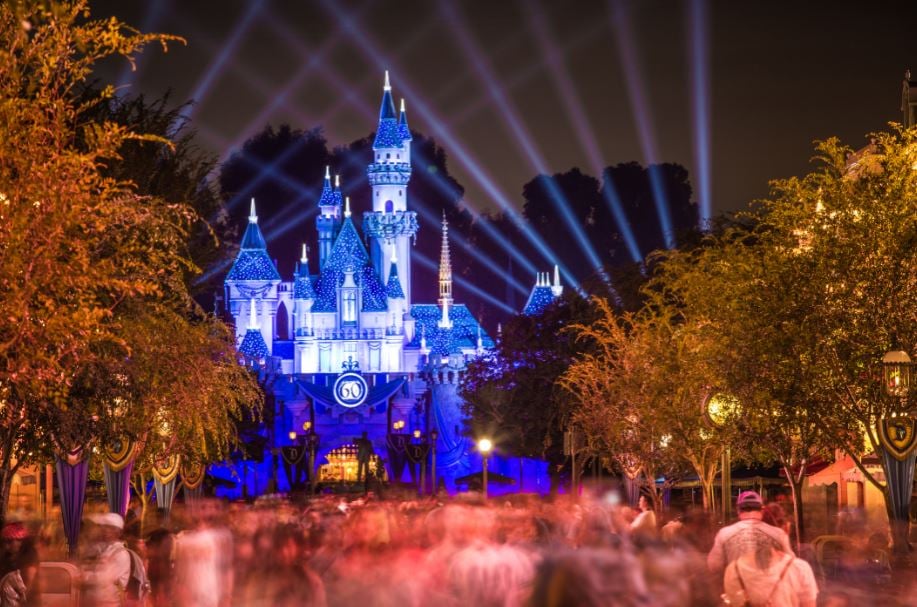 Disneyland And Baseball Stadiums Set To Reopen In California

Dominican Republic Travel Restrictions – What Travelers Need To Know In 2021

Disneyland And Baseball Stadiums Set To Reopen In California