A pair of sister resorts in Belize have officially relaunched, Caribbean Journal has confirmed.

The boutique Ka’ana resort, set near San Ignacio in the heart of the country’s jungle, recently underwent a series of upgrade projects, including what the property is calling a “thoughtful redesign” of its villas and suites.

Ka’ana’s villas now include plunge pools and outdoor tubs, among other changes.

Itz’ana, a residential resort in the increasingly hip coastal town of Placencia, has revealed some changes of its own, headlined by the addition of new two and three-room beachfront villas.

Each of the 5,200-square-foot villas is set right on the sand, “perfectly situated for those seeking privacy and respite,” according to the property.

Belize has been open for tourism since early October.

For more, visit Ka’ana and Itz’ana. 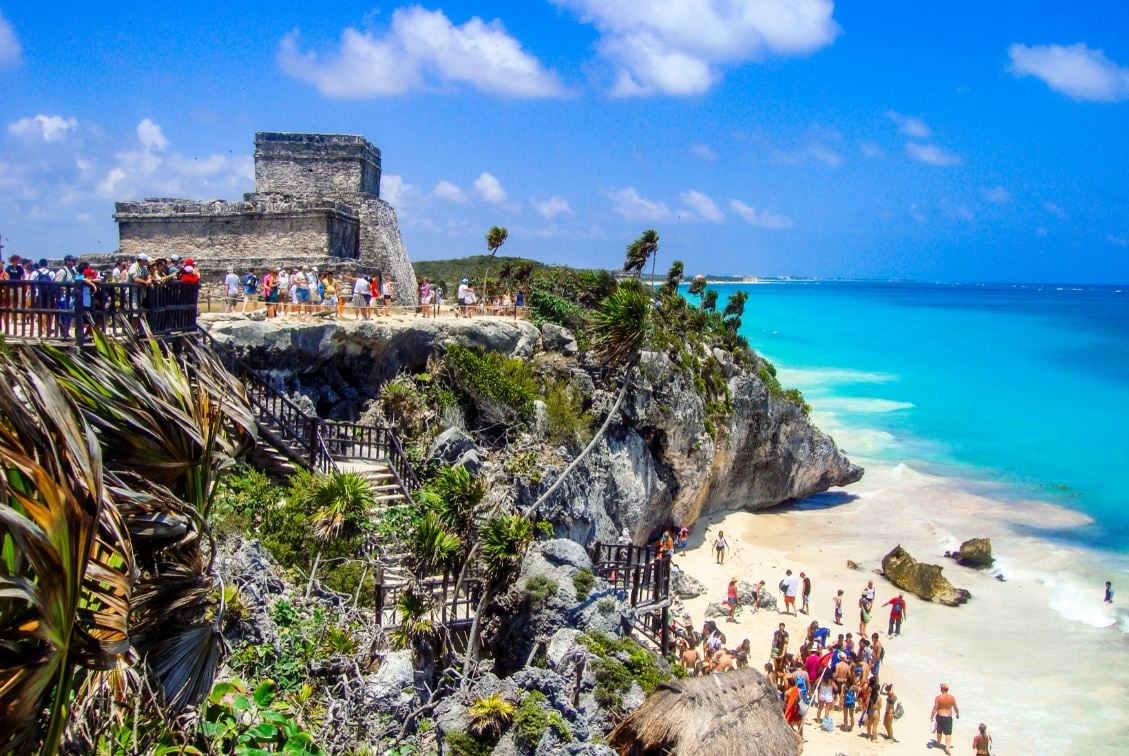